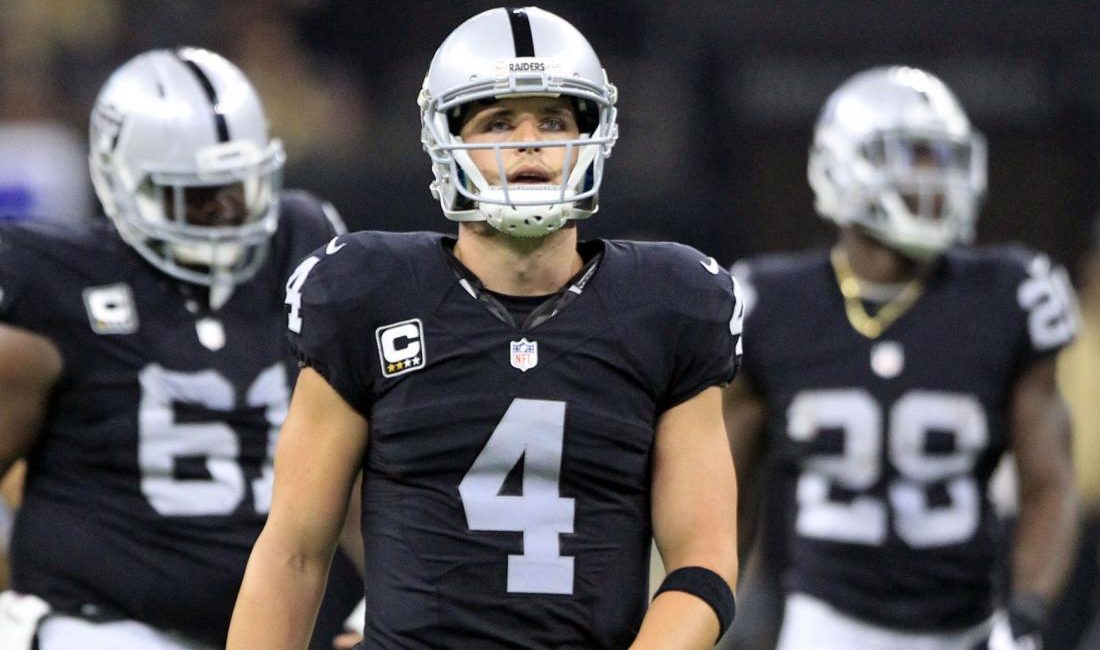 Oakland, CA — For the first since season six, the Kansas City Chiefs find themselves without a winnign record heading into week the sixth week of the regular season. They’re struggles have been on the road, as they are winless so far with a record of 0-2. Their defense has also let them down, having allowed an average of thirty or more points per game. The only game in which they allowed fewer than thirty points was in week three against the New York Jets.

Meanwhile, the Oakland Raiders are hitting on all cylinders as they find themselves with a record of 4-1, putting them two games ahead of the Chiefs. The Raiders are are a perfect 2-0 at home after winning last week against the San Diego Chargers.