A fresh start for coach Sesler 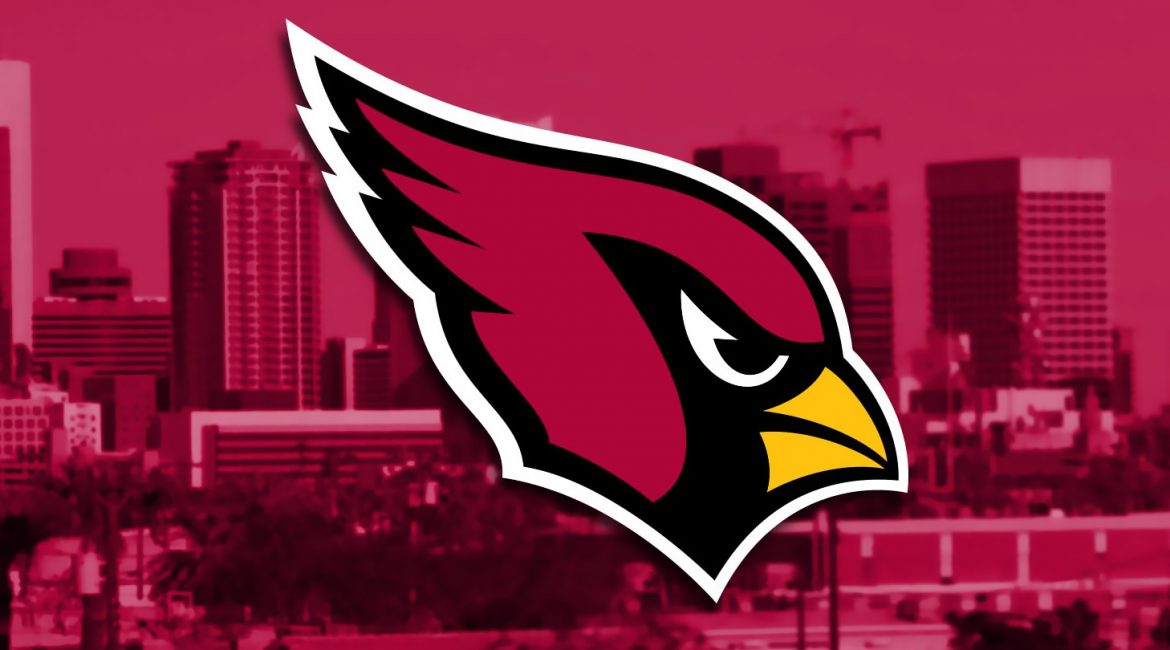 Phoniex, AR — The new coach for the Arizona Cardinals, Darnell Sesler, is excited about a new start in the valley of the sun. Sesler was fired after seven seasons with the Philadelphia Eagles.

Coach Sesler started his head coaching career with the Eagles back in Season 13. That season Sesler took the Eagles from a mediocre 6-10 team, the previous season, to a true contender with a record of 11-5. He topped that season off with the Eagles’ first-ever 2K OLF Super Bowl appearance.  Sesler followed up that performance with another 11-5 season that came to an end in NFC divisional round against the Atlanta Falcons.

Sesler missed one season, Season 16, due to an unfortunate tripping accident by a family member, but came back strong with another 11-5 coaching performance in Season 17, which was the last winning season for coach Sesler in Philadelphia. In season 18 the Eagles and coach Sesler finished with a record of 8-8, followed by two seasons of just five wins.

Overall, coach Sesler was the Eagles’ most winningest head coach with a regular-season record of  58-52-0 and a playoff record of  3-3.

With “The City Of Brotherly Love” behind him coach Sesler is looking forward to a fresh start with the Cardinals. He is excited about his new team and says he cannot wait to get started.

“We have a young dynamic quarterback in Kyler Murray. We have the best wide receiver in the game in DeAndre Hopkins plus three young, fast, and talented wide receivers behind him so our offense should put up a bunch of points this season. Our defense is a work in progress but we have a lot of young players that I expect will take the step to the next level this year. Overall, I’m excited and can’t wait to get it started.”

It’s safe to say that the Cardinals look to be a team on the rise this year and hope to make legit noise this year. This preseason is important for them as they get ready for their regular-season opener against the Chicago Bears.