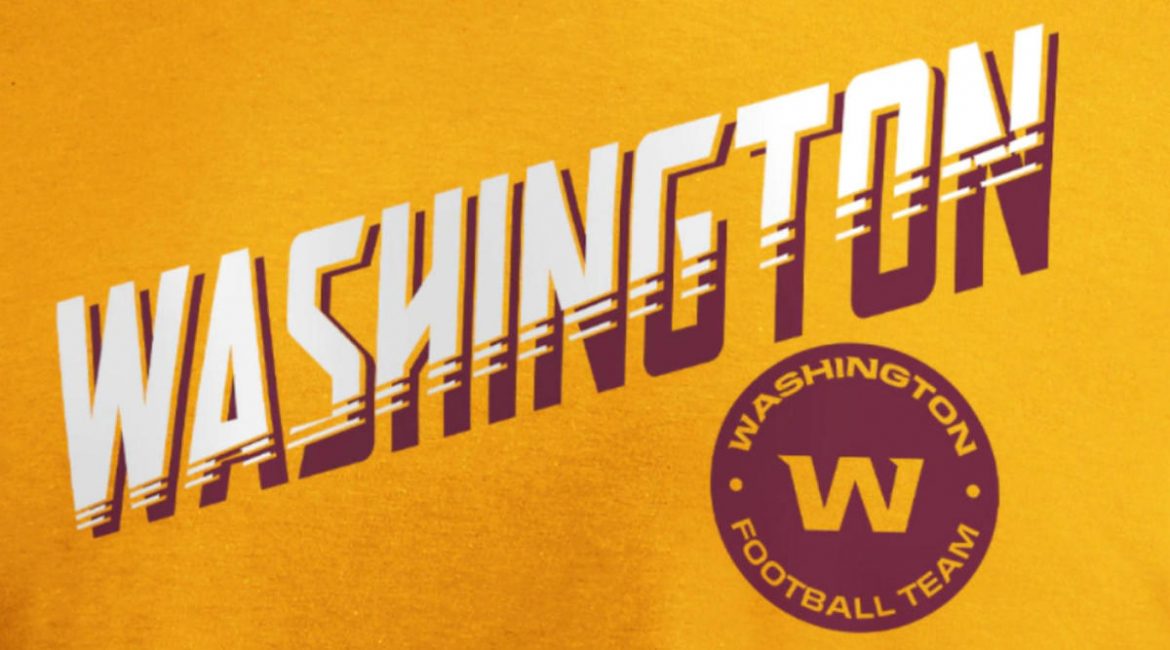 Washington, D.C. — Season 21 could not come fast enough for the Washington Football Team. Last season’s 3-13 record has left an echo of pain with Head Coach and GM Chuck Davis, and what seems to be the entire fan base. “We fought hard last year, but we never got over the hump.” The coach was visibly shaken by the memories of Season 20 as he declined to comment on the trades of several marquee players such as Dwayne Haskins Jr and J.D. McKissic.  ” Marquee Players??? The organization has moved on. Let’s talk about our Future. ”

With a grin that would make Saint Nick jealous the coach began to Profile his new ” Toys “. After Highlighting the surprise signings of Alvin Kamara and Kareem Hunt, the coach count stop talking about his Draft picks.

Let’s Take a Look at the Future!

We will see what the Team has in store for 2K OLF this Upcoming season.