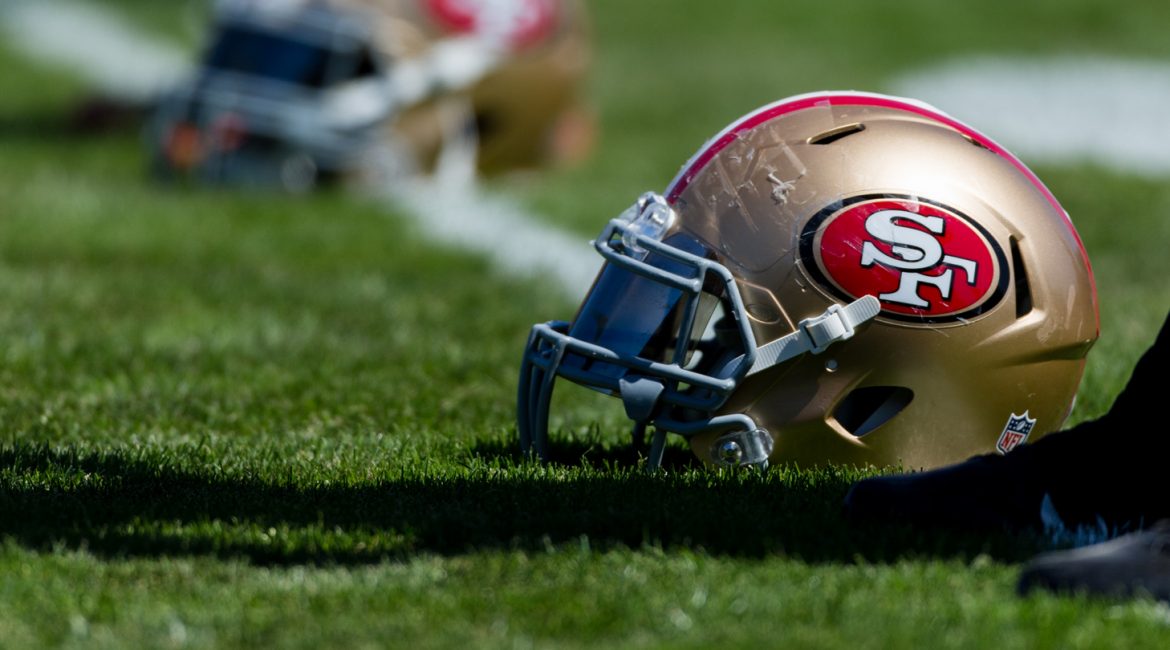 None of the eight players named captain came as a surprise. It also is clear Trent Williams has made an instant impact on his teammates and 49ers coaches. The veteran lineman emerged as a leader in his first training camp with the 49ers.

The 49ers are set to host the Arizona Cardinals in their season opener at Levi’s Stadium.