Sigh Of Relief in Arizona 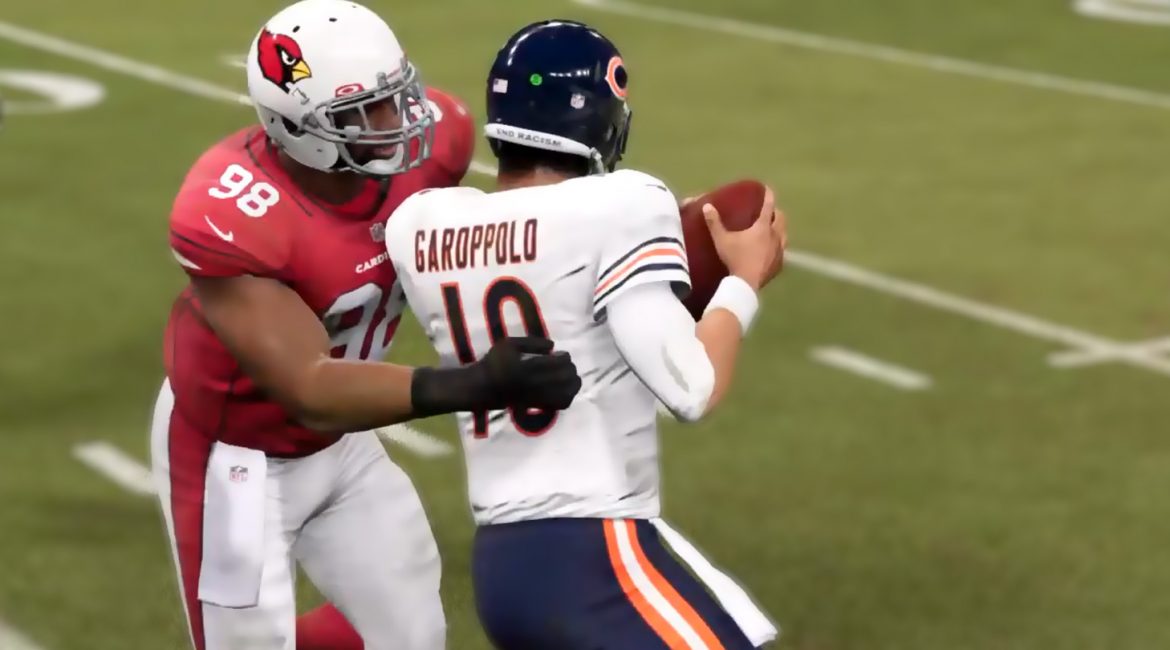 Glendale, AZ — Week one’s game of the week between the Chicago Bears and the Arizona Cardinals was a good one to start the new season.

Coach Sesler sat down at the table for his end-of-game press conference, and before any questions were asked he said, “That game raised my blood pressure a little too high for my liking. The defense couldn’t stop the run to save their own lives in the first half. We had an extra point kick that got blocked but we had something go our way where the refs made a horrible call against Chicago that gave us the ball back at our own 20. All in all a win is a win and we won!”

Kyler Murray finished with 2 touchdown passes for 219 yards on 78% completion. Devonta Freeman had 13 rushes for 124 yards and 2 touchdowns including a fumble that went out of bounds in the end zone but the refs made a head-scratching call to get the ball back to Arizona on their own 20. Yeah, you heard that right.. the rookie wide receiver Ben Forney had 6 catches for 78 yards and a touchdown while DeAndre Hopkins had 2 catches for 15 yards and a score. On defense, Malik Jackson had 1.5 sacks and FS Fabian Moreau had a game-changing interception that turned into a Cardinals go-ahead touchdown.

Next week the cardinals go face to face with their division rivals Seattle Seahawks and look to go 2-0!