Patriots hold down their fort, but lose their leader 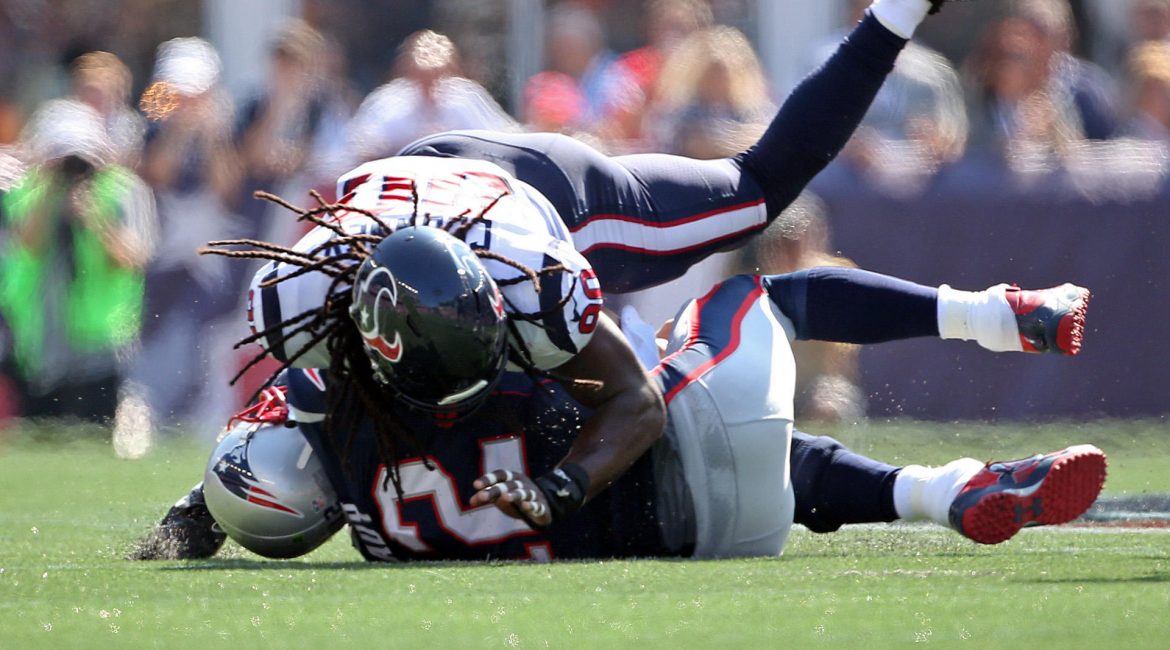 Even without their starting WR due to a 4 game suspension, Julian Edelman, Tom Brady was able to maneuver through with a depleted receiving corps of Chris Hogan, Cordarrelle Patterson, Phillip Dorsett, and Chad Hansen. Patterson got injured early in the game after returning a kickoff, so Dorsett stepped up and had the game of his career. Dorsett scorched the Texans secondary with 3 catches for 135 yards and a touchdown.

The biggest takeaway from the game is how the Patriots will move forward without their starting QB. Brady was diagnosed with a torn bicep after getting hit by Texans’ ROLB Jadeveon Clowney while getting rid of the ball early in the 4th quarter. Journeyman Matt Moore stepped up and managed the game.

Coach Sean Nguyen provided his thoughts about the injury during his press conference. “Injuries are part of the game. When it happens, so we have to move forward with the next man up. Matt did a good job, but we’re going to see which back up QB wants to be the man more than the other. Veteran Matt Moore is familiar with the system. Rookie Danny Etling showed promise during the preseason. We’re going to give each guy a chance to carry the team until Brady comes back.”