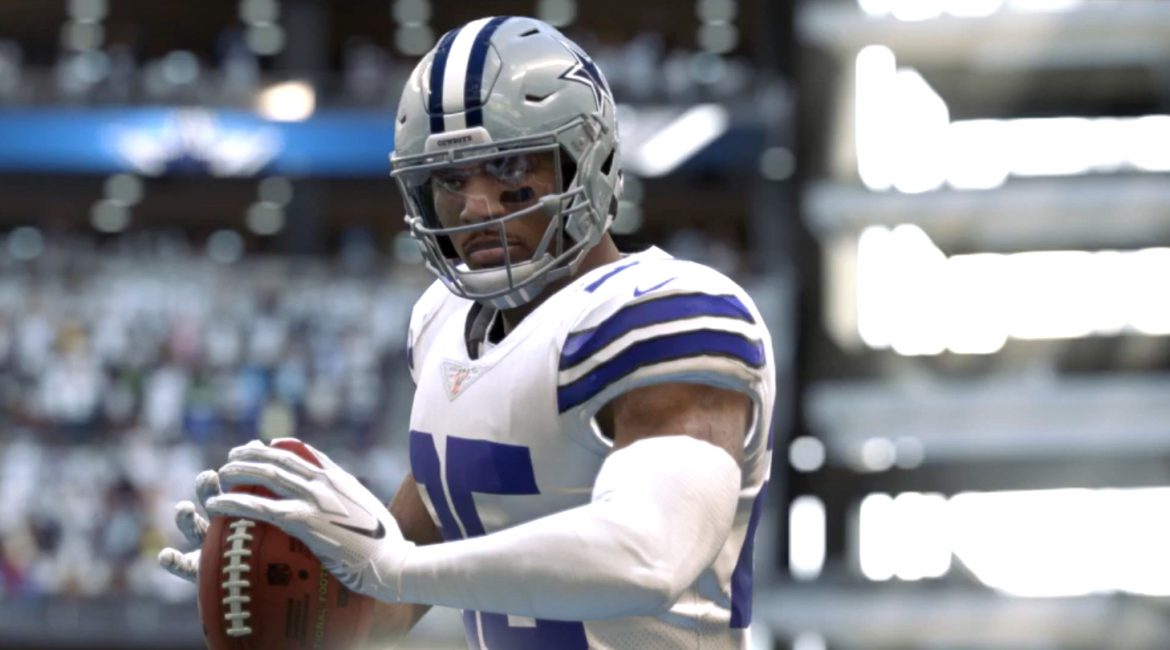 Dallas, TX – The Green Bay Packers lost their fourth game of the season this past Sunday to the previously winless Dallas Cowboys. The Packers D continued to shine holding the Cowboys to less than 200 total yards. However, the Packers offense was unable to score and only managed a measly 210 yards of offense. Although they accumulated more yards than the Cowboys, the Packers squandered multiple red zone opportunities. Backup Tyree Jackson threw two interceptions in the red-zone,  one of them was returned for 6 by Xavier Woods.

The Packers continue to feel the loss of Aaron Rodgers. Jackson has yet to find his groove throwing the ball, completing only 56% of his passes through 2 games with 4 INT and 0 TD. It seems opposing defenses don’t respect the passing game of Jackson as they continually load the box to stuff the run, daring Jackson to throw. If the Packers want to salvage this season and give Rodgers something to play for when he’s able to return, Jackson needs to be more consistent throwing the ball.

The Packers look to rebound next week with a home game vs the Detroit Lions. The Lions are currently undefeated and, with a win, will remain tied with the Chicago Bears for first place in the NFC North.