Packers First Victory of the season comes at a price 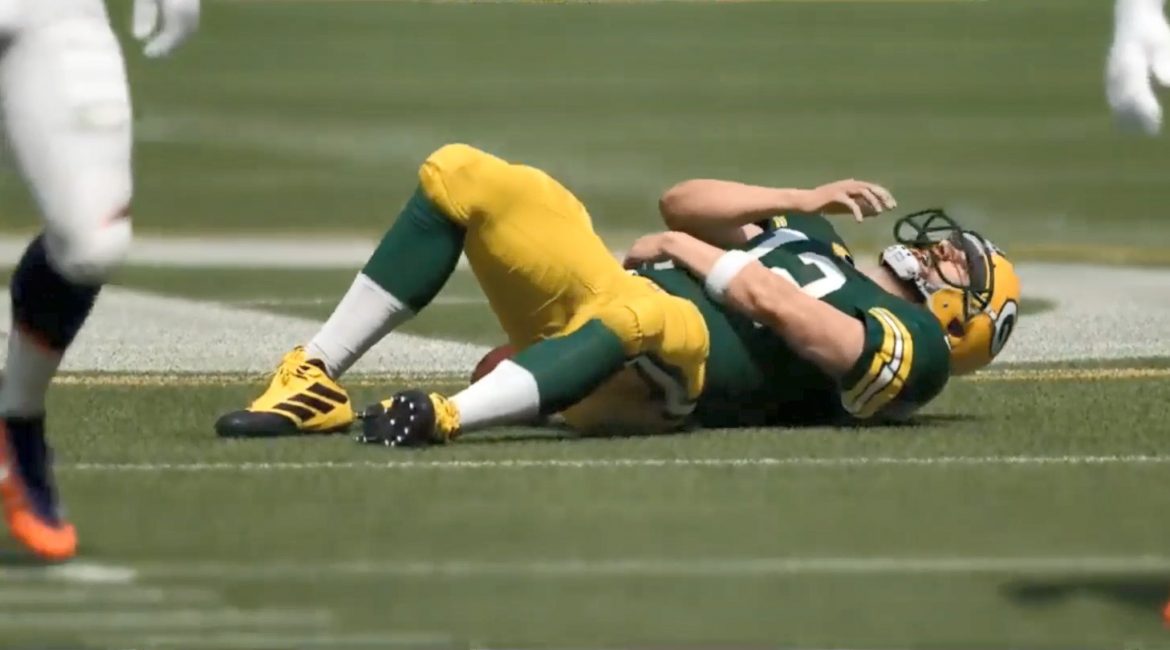 Green Bay, WI — The Green Bay Packers  recorded their first win of the season last week against the Denver Broncos.  However, the celebration was short-lived as Packers fans found out they would be without Aaron Rodgers for the next 6 weeks.

Rodgers was injured during a sack by Von Miller late in the 2nd quarter. Rodger was seen clutching his abdominal area as he made his way to the medical tent and he did not return to the game. Later, it was confirmed he had an abdominal tear and would miss at least 6 weeks.

Rodgers was replaced with Tim Boyle, who finished the game going 7-12 for 62 yds with 1  interception.

With a critical game looming next week with the Philadelphia Eagles, it is unknown if the Packers with stick with Boyle or look for help in Free Agency.