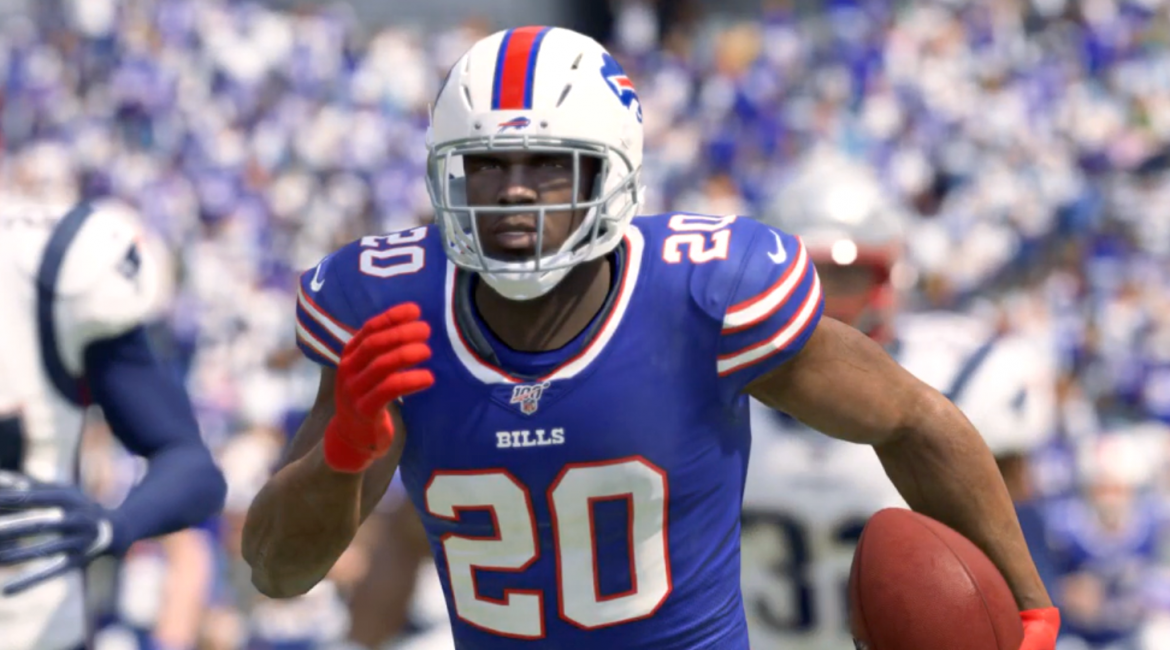 Orchard Park, NY — The Buffalo Bills came into this season with high expectations and in week four’s game they exceeded those expecations with an impressive win against the New England Patriots.

The Bills defense was impressive, as they picked off Tom Brady a total of seven times, which is a new career-high for the future hall of fame quarterback, corner back Tre’Davious White and free safety Micah Hyde each got two interceptions. “We all were locked in today, against one of the best players and coaches in the league. All week this team was focused, we all knew what we had to do and we did it. It’s just one win, but it’s a good sign and now we need to build off of it.” said Hyde during his post-game interview.

The Bills didn’t just play great defense, their running game was excellent in this game too. Half back Frank Gore looked like his former self with his outstanding performance. Gore ran for 169 yards and had a carrier high 35 attempts, not bad for a guy coming off a shoulder tear injury that side lined him for the past two weeks. “Gore was unbelievable for us. To be honest he could have played last week, but we decided to play it safe and let him get an extra week of rest, which looks like it payed off.” said Bills’ head coach Sean McDermott with a big grin on his face, “Any time we beat these guys it feels great, especially since they’ve always seem to have our number”.

For the Patriots this was a tough loss, they fall to 1-3 for the first time under head coach Sean Nguyen and are now sitting in last place in the AFC East. “Sometimes these games happen. We just need to not panic. We have a lot of work to do, it’s early in the season we can defenetly fix this but everyone has to put in the work to do so.” said Tom Brady.

The Bills improve to a record of 2-2 and will head out on the road next week to take on the Tennessee Titans. Meanwhile, the Patriots will remain on the road as they try and turn things around when they visit the home of the Washington Redskins.