Patriots left with uncertainty after 3-6 start 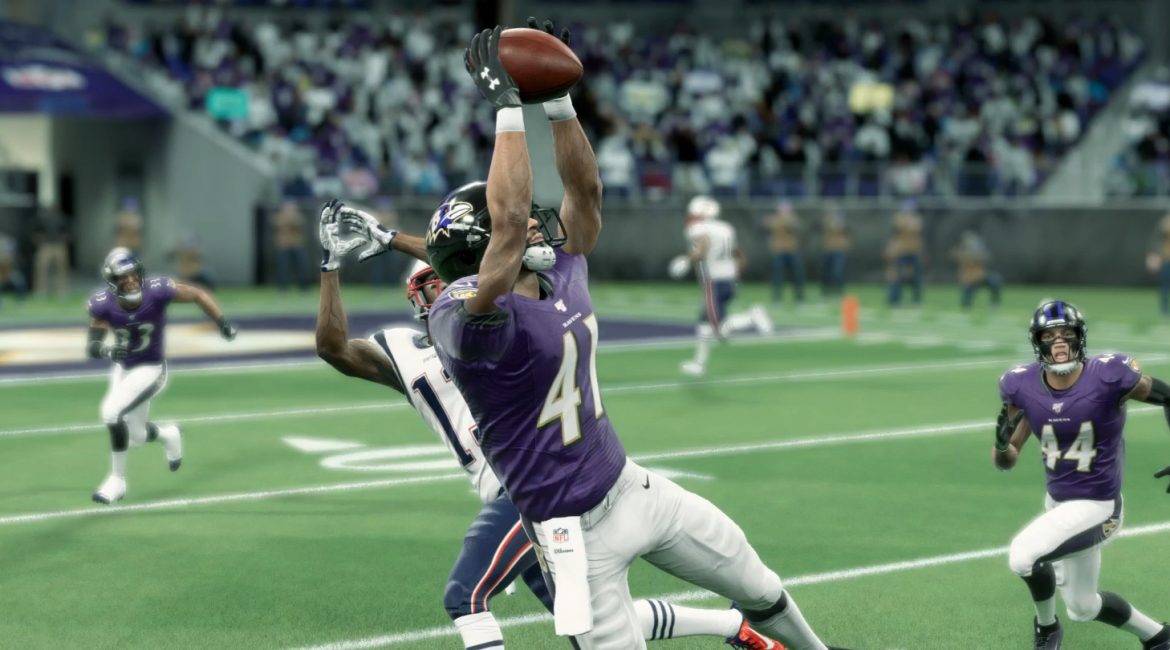 Foxborough, MA — The New England Patriots are facing adversity after another loss against the Baltimore Ravens. Incumbent starter Tom Brady was pulled by head coach Sean Nguyen at halftime to give his rookie QB Jarrett Stidham a look. Stidham showed athleticism by scrambling for yards but was not able to make a comeback as the Patriots lost 17-34.

When questioned about Brady starting after the bye week, coach Nguyen did not want to name his starter. “We’re evaluating every position right now and that includes the quarterback position. Brady and Stidham are two different quarterbacks who provide different strengths. We will evaluate the position during the bye week.”

Tom Brady’s stats show that father time might have finally caught up to the future Hall of Famer. Through nine games, Brady has thrown for 9 touchdowns and 16 interceptions. Brady is also entering a contract year, however, his stats show that Brady may be signing elsewhere during the off-season.

Washington outlasts Tampa and moves to 3-0