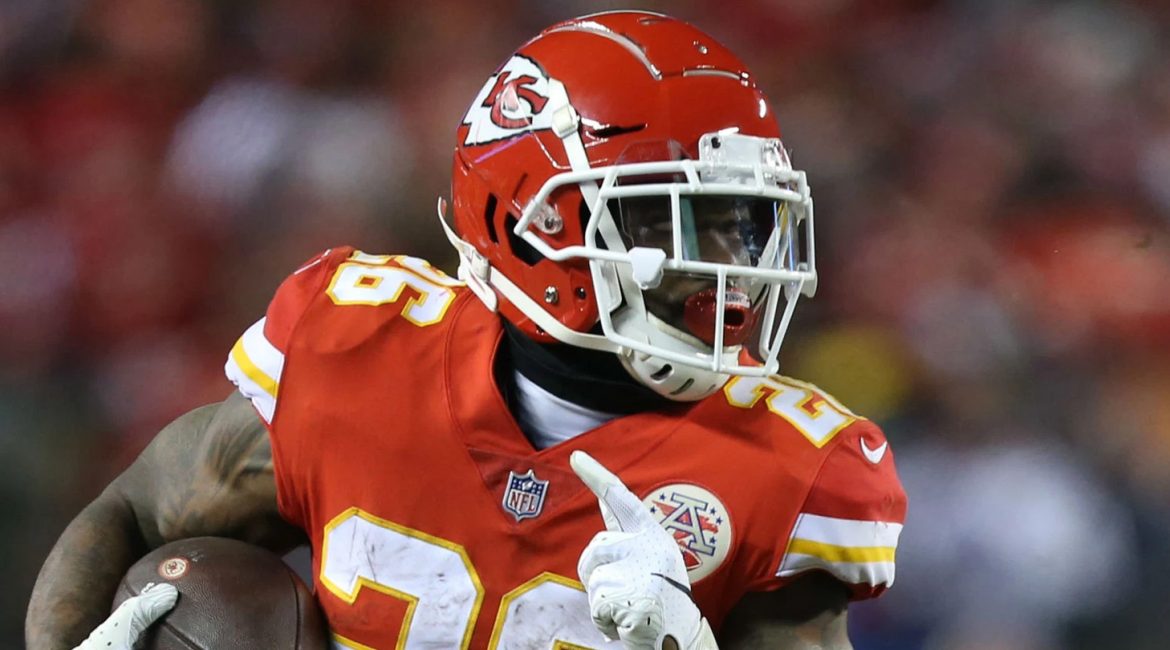 Green Bay Wisconsin – The Green Bay Packers put together another solid defensive performance against the Kansas City Chiefs Sunday, but their lack of offense prevented them from being a serious threat to the Chiefs. The Packers D held Patrick Mahomes to just 7/15 passing (46.7%), 129 yards, 1TD, and 4 INTs. The Packers managed a FG early and kept the game close throughout.

With 2:48 left  in the 3rd, the Packers were down 7-3 when Damien Williams found a huge hole to the left and sprinted 50 yards for the TD. With 7:41 left in the game, the Packers were down two scores 14-3 and the D stepped up to force a 3rd and 8 from the Packers 45. Sensing a short pass to Travis Kelce, who had already made several key 3rd down catches in the game, the Packers brought their safeties down leaving Kevin King with 1-on-1 coverage on Tyreek Hill. Hill got great separation and caught a wide open pass from Mahomes in the endzone with no Packers defenders within 10 yards. This score put the Packers down 21-3 and proved to be too much for the struggling Packers offense to overcome.

Tyree Jackson was 15/30 for 220 yards with no turnovers, by far the best performance he’s had this season. However, struggles on the offensive line prevented the Packers from ever being able to mount consistent drives and led to Jackson being sacked 11 times. The Packers were able to muster 100 yards on the ground despite losing Aaron Jones last week to injury.

With the Packers 4 games behind both the Chicago Bears and the Detroit Lions at the season’s midway point and with the continued struggles of the makeshift offensive line,  there is talk in Green Bay that Aaron Rodgers may sit the rest of the season even though is is soon to be cleared to resume contact.