Falcons rising to the occasion 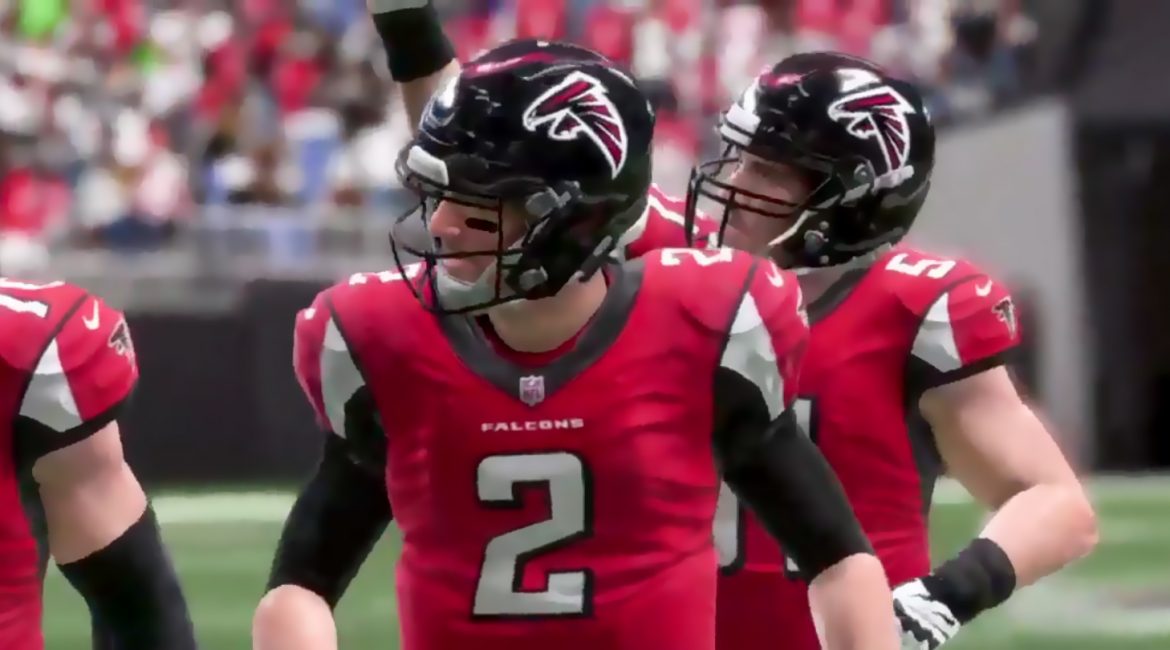 Atlanta, GA — “Balanced” The word that comes to mind when describing this week’s Atlanta Falcons performance against the Arizona Cardinals. The Falcons had 32 passing attempts for 243 yards and 30 rushing attempts for 187 yards. 6 different players caught passes from quarterback Matt Ryan and wide receivers Julio Jones and Calvin Ridley both had close to 100 yards receiving, with multiple balls caught on deep routes.

Half back Devonte Freeman had the play of the game, after Cardinals’ half back David Johnson scored to cut the lead to 3 in the 2nd quarter, Freeman rattled off a 75 yard touchdown run to get the momentum right back for the Falcons. Freeman leads the league in rushing and is tied for most touchdowns by a half back with 7. If the Falcons want to keep having this kind of success they will need to keep feeding him the ball.

Next week the Falcons will be going on the road to face off against the (7-1-1) Tennessee Titans. Stopping the Titans’ Marcus Mariota from rushing will be a top priority for the Falcons’ pass rushers.